DeJuneas Law, LLC is tenacious and will fight for you every step of the way. We don't shy away from the hard cases and, as several media recognize, we don't back down. If you would like to read more about us and our work, please feel free to review the various news articles linked below.

The Taking of Cell 15

While attempting to visit a client at MCI Norfolk, Attorney DeJuneas was subjected to an invasive search by prison guards. After learning that dozens upon dozens of her colleagues had endured similar encounters, Attorney DeJuneas set out to change the law-and succeeded:

Recognized for her efforts at improving conditions for female criminal defense lawyers at Massachusetts prisons as well as her mentoring of law students and young attorneys, Attorney DeJuneas received the Massachusetts Lawyers Weekly prominent Top Women In Law award:

As a criminal defense trial and appellate lawyer, Attorney DeJuneas is passionate about protecting her clients against prosecutor and government misconduct, and she is not afraid to speak out on the dangers of misconduct:

The Trials Of Sean Ellis

In her practice and as a contributing attorney with the American Civil Liberties Union of Massachusetts, Attorney DeJuneas has a particular interest in protecting First Amendment rights:

Records request comes with a price for lawyer seeking answers

Drug lab chemist testified she had master's; UMass says not so

Attorney DeJuneas represents the victim of a brutal rape in a parking garage, where another woman was raped by the same man just days earlier.

Thank you for contacting us. We will get back to you shortly.

Please complete all required fields below.

DeJuneas Law, LLC Is Here for You

At DeJuneas Law, LLC, we focus on Civil & Criminal Appeals, Criminal Defense, and Civil Rights, and we are here to listen to you and help you navigate the legal system. 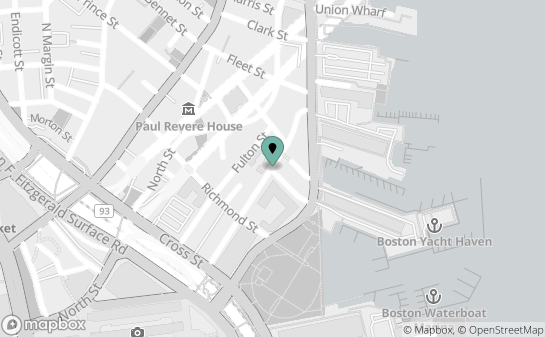